There are those who think that the death of Sid Vicious in New York of a heroin overdose at the start of the year signals with it the death of punk. Perhaps it was simply a passing fad, as rock ‘n’ roll itself was once thought to be…

In many ways, however, punk continues to proliferate. There are tawdry elements to this – the faintly sleazy exploitation industry around Sid and the Pistols; the McLaren/Lydon litigation, to name two – but there is also evidence of more positive activity.

New, self-determined music is being made by bands like Joy Division, the Pop Group and the Human League – all emboldened by new liberties and new technologies. A record shop like Rough Trade has become a place not simply to buy records, but to trade ideas. Elsewhere, the likes of Blondie, the Undertones, the Pretenders and The Jam are turning their revolution into pop. A tour by two bands, The Specials and Madness, meanwhile, effortlessly brings a charmed cultural harmony to the mix.

In the pages of this fourteenth edition, dedicated to 1979, you will find verbatim articles from frontline staffers, filed from the thick of the action, wherever it may be. Watching Lou Reed and David Bowie slug it out in a restaurant. Looking on astonished as Jerry Dammers attempts to placate a livid feminist, by inviting her to a party. Witnessing the domestic upheavals of Keith Richards and Anita Pallenberg.

“Sid thinks he done it just because he woke up with the knife in his hand…” says Keith of punk’s lead story.

It’s the kind of wisdom that might keep a man alive for a while longer. 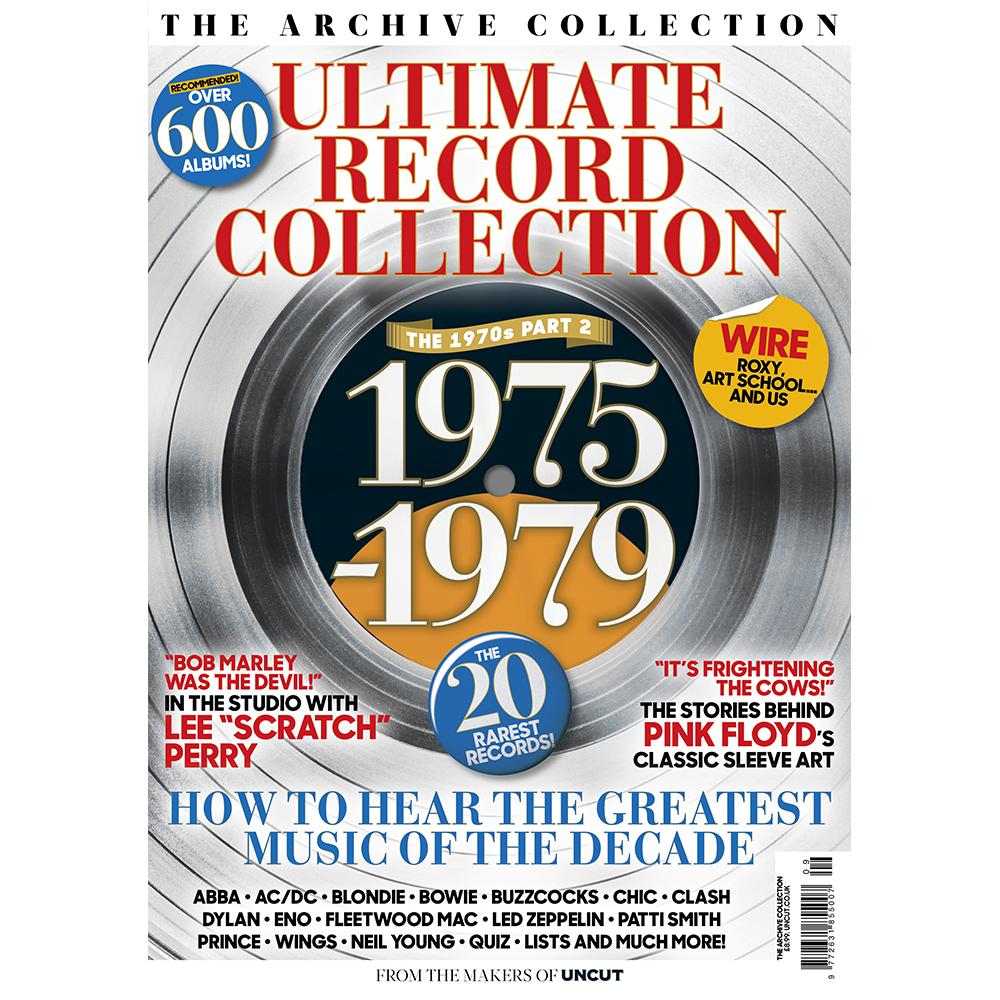 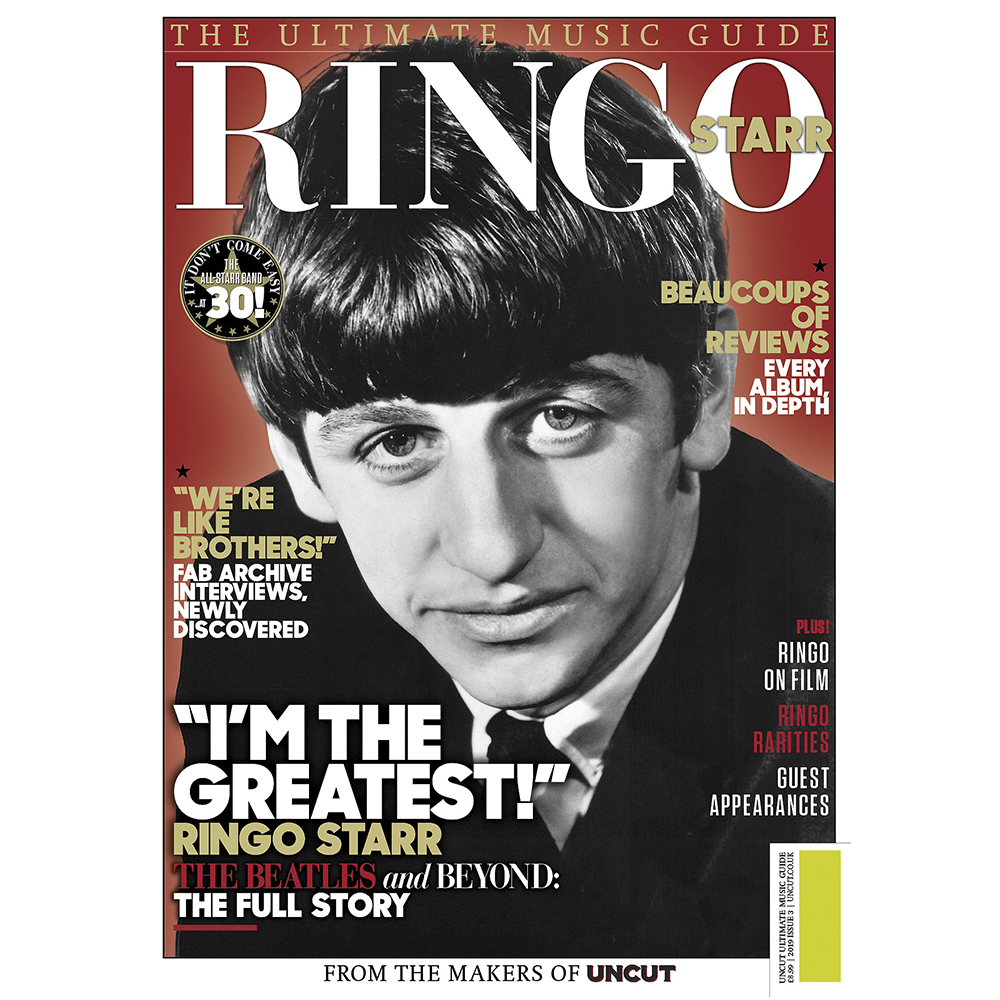